and obviously I’m waiting for the next installment of the fabulous Ashton Scott!

The Fortunates by Skyla Madi

This is the sequel to The Unfortunates which is a really great read taking us into a dystopian society, I will be reviewing this again for here before the Fortunates is released 28th May 2016. I absolutely loved the first book and have been waiting, not so patiently, for this one! 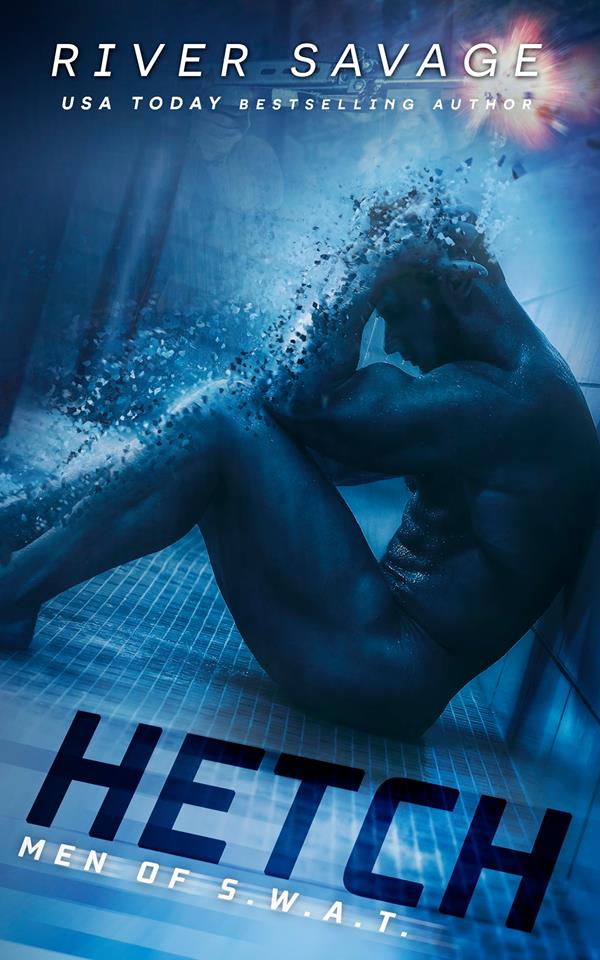 Not only is the cover amazing, the stunning Chase Ketron, but the book inside is guaranteed to be HOT! This is the first in a new series by the lovely River Savage, a change of subcategory from her Knights Rebels MC series, that is being eagerly awaited by me and the rest of the fans releasing 11th May 🙂

Honor me by Chelle Bliss

This is book six in the Men of Inked series, you may have read my review of Resisting by Chelle Bliss, which is a novella linked to this series. I am hoping to go back through the other books before this releases on 10th May and get reviews up here too. 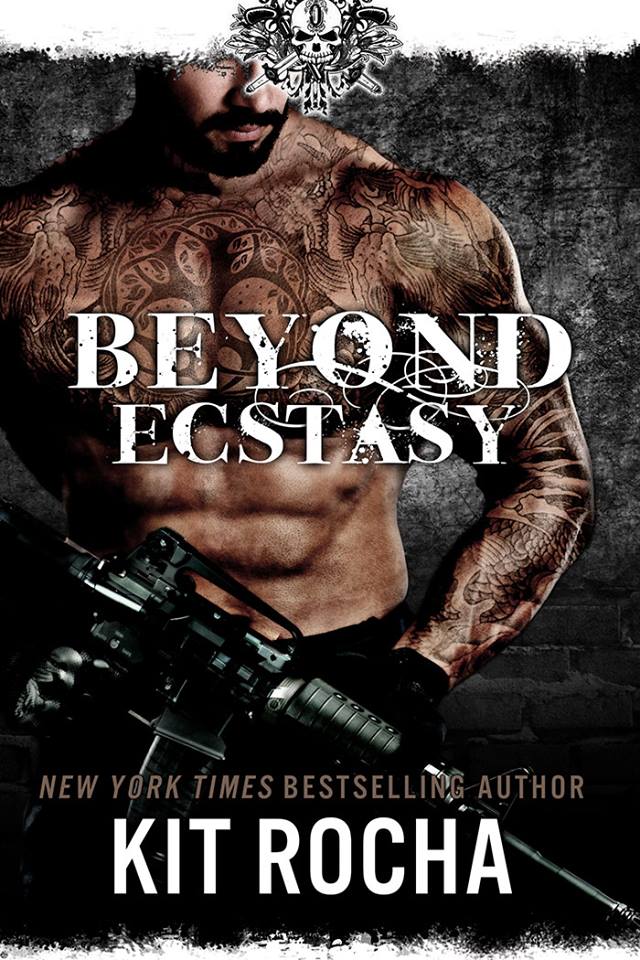 Beyond Ecstacy by Kit Rocha

This is book eight in the Beyond Series, this is written by a team of two women and published under the name Kit Rocha. This is a series of books written in a post apolcalyptic world and these books are based in Sector Four. I have really enjoyed the series and they are still in the process of writing this one, so I might have time to review the other books before this releases later on this summer.

The Beast by JR Ward

This has already released and I am waiting on getting a copy. I have really enjoyed the other books in this series (Black Dagger Brotherhood) and this will be book number 16. These are some seriously manly vampires! When I first started the books I thought, oh here we go, another series of books with wimpy emo vampires – boy was I wrong!